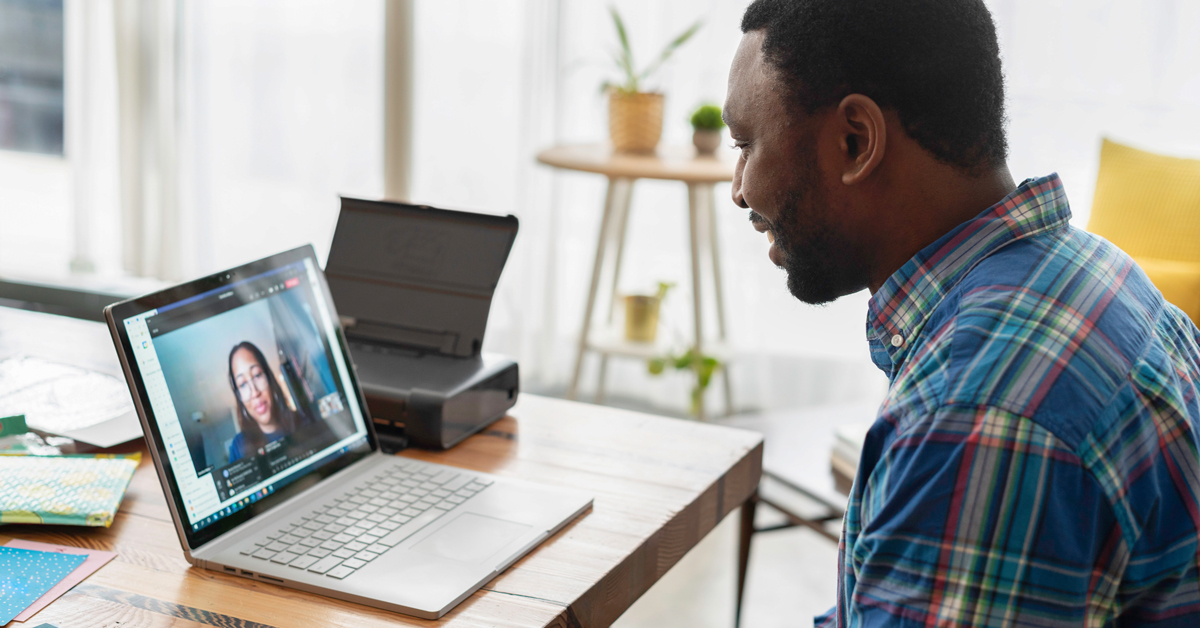 There has never been a more important time to think about your recruiting and sourcing strategy. While talks of an economic downturn and layoffs are lurking, we are also seeing an unprecedented volume of open jobs.

An economic downturn would likely impact certain industries more than others.

IT jobs are speculated to be the most hard-hit from a recession, and we are already seeing the effects of that with layoffs and/or hiring freezes at companies like PayPal, Carvana, Netflix, Twitter, Uber, and Salesforce (to name a few). In many instances, talent acquisition resources are also affected.

On the flip side, according to the Bureau of Labor Statistics, the economy continues to produce new jobs at a higher rate than the monthly average from the past year. Of these new jobs, 75% are in the following fields:

So what does this mean for recruiting?

Regardless of which side we look at this from — layoffs or spikes in hiring — the structure of your recruitment team makes a difference. This is where an on-demand model comes into play.

Sourcing and recruiting on demand allows you to scale your recruiting team up and down with ease. Let’s look at it from both sides.

The abrupt hiring and “firing” of recruiting resources almost always nets out to have an unfavorable impact in the long run. There is a significant cost to ramping up resources when hiring demands increase, and by that time, you will also feel the strain of not having a pipeline of qualified, interested prospects.

Rather than laying off some or all of your recruiting team, an on-demand model allows organizations to avoid carrying costs in slower economic times. The on-demand model allows you to keep your pulse on the market, even if it’s just to nurture relationships until the market picks back up. Akin to any other gig workers, recruiters/sourcers on demand understand the ebbs and flows of their work. It’s actually the precise reason why they choose to work in this model.

It probably goes without saying that if the on-demand model works in an economic downturn because of the ability to scale down, the inverse is also true. Recruiting and sourcing on demand enables organizations to very quickly scale up and fill positions in real time.

The on-demand model — with the right partner — is one of the most seamless, elegant solutions to recruiting effectiveness and excellence. A team of seasoned, professional recruiters and sourcers lock arms with your team and start operating as part of your brand within days.

Whether you lead an organization that is hiring or looking at potential layoffs, the talent acquisition structure benefits from the same model. Recruiting and sourcing on demand is a smart solution for companies concerned about layoffs and hiring freezes as much as it is a smart solution for those who have spikes in hiring, capacity constraints, and hiring managers sitting with vacant positions for too long.

If you are ready to take the next step forward to build and protect your recruiting function for long-term sustainability, Beacon Lane’s Sourcing & Recruiting on Demand services can help. With seasoned sourcers and recruiters ready to step in and out on demand, you will have the talent you need at the right cost and time.

Join Our Community of 1K+ Global CHROs and Talent Leaders

Get curated recruiting and TA insights delivered to your inbox once a week.

You have successfully joined our community of CHROS and talent leaders. Keep an eye on your inbox for our communications.